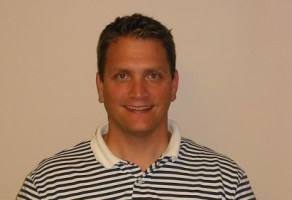 Jason is the Director of Occupational Therapy and part owner of C.H.A.T.S. He has been a pediatric occupational therapist since 1998. He received his undergraduate degree in Exercise of Physiology and Nutrition from Southern Connecticut State University in 1994 and a Post Baccalaureate Degree in Occupational Therapy from Quinnipiac University in 1998. Since graduating, he has immersed himself in the pediatric world. His experience includes working with children of all ages and diagnoses. He has over ten years of experience working for St. Charles Hospital and Rehabilitation Center's pediatric outpatient clinic; for school districts; and early intervention, preschool and home based services. Additionally he served as an adjunct professor at Touro College's Occupational Therapy program, where he co-developed and instructed an advanced pediatric course.

In 2000 Jason became SIPT (Sensory Integration Praxis Test) Certified from the University of Southern California/Western Psychological Services. In 2007 he became certified in Therapeutic Listening and in 2008, certified in Interactive Metronome. Jason is committed to providing children and their families with optimal intervention and support.

Jason can be contacted at
JasonZaffinoOT@chatsofriverhead.com﻿